A Call to Change 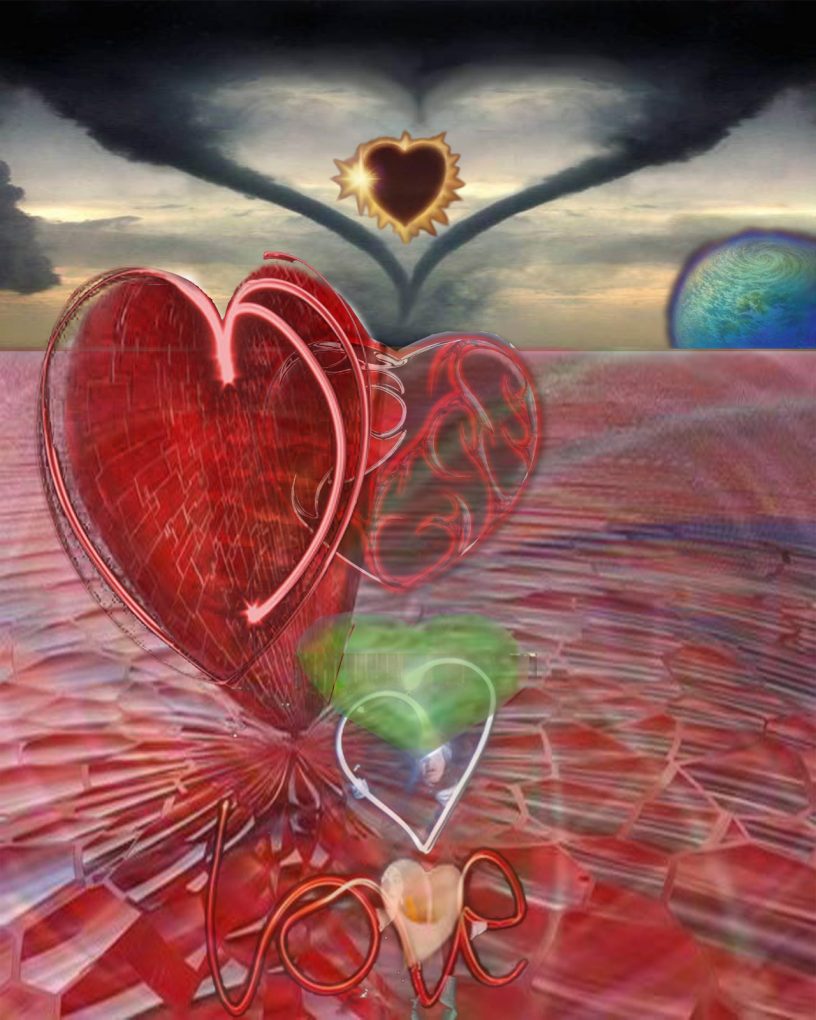 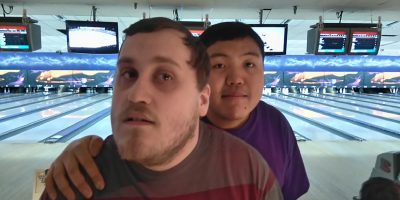 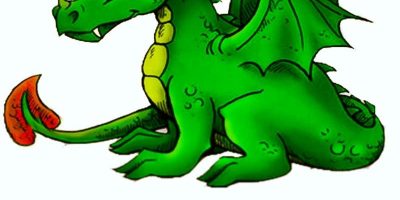 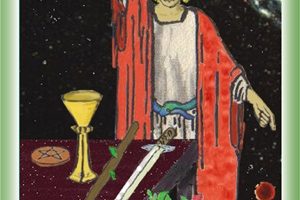 I want to talk about Anarchy, and have for years now; I have written and read extensively on the subject of this alternative society. Anarchy has received an intentionally negative facade by those with different political and cultural realities. I am not criticizing this either, I believe this is natural and I see only growth and youth in our actions together as a species. Our cities are young for the most part. I am here to remind us that we do not know it all. We are still learning, and cities are complex social entities that need more attention and fine tuning.

Our collective power is proving to be formidable, and now needs the constraint of awareness, intention and higher consciousness. This last part is the most important current need in humanity. Our natures demands that we be free, and only in a higher consciousness can freedom be granted and received. Lower consciousness, like the animals, is bound by their physical natures, and as mental beings, need strong controls. Humans need to grow inwards and become stronger in mind, and deeper in spirit. Awareness nurtures intelligence, knowledge and clarity. Intention nurtures choice, judgment and duality. Higher consciousness nurtures peace, love and unity.

Anarchy, as a social system, understands this equation. Our roots are from the teachings of Jesus, not as has been said over the past few hundred years. We are not violent, usurpers of authority causing destruction of property and chaos of social systems. Anarchy from my perspective is the blending of religion and state. While what happened over the last few centuries has been the separation of religion and state. As these two controlling social systems became self aware, they naively believed that they needed to separate and each have their own reign of control in human affairs.

The state, by aligning themselves with the growing influence of science, started to gain more control of the people. Religions had to take the back burner in their influence over people’s beliefs, behaviours and work. The state stepped up and took control through capital and growing power in technology. Modern governments have created a social order that includes all aspects of human life. Work, education, justice, protection, healthcare, culture and entertainment are all controlled by the state now through many levels of bureaucracy, taxation and laws.

Religions have had to really dig deep, and those who have not grown inwards while the state took over society, have grown entrenched in dogma and archaic beliefs. Faith has been freed from the tyranny of dogma, propaganda, and is now potentially an expression of one’s inner beliefs. Some people today do not call themselves religious, but spiritual as a means to show separation from the old school religions who are still stuck in the past. These old religious institutions that have not changed and are hanging onto old laws and ways that no longer serve humanity towards deeper spiritual awareness. Religion has evolved and matured into Spirituality, and their articulation of the meaning of life has grown across time.

Humans are a social being, and along with all of humanity’s other advances in the last few centuries, our understanding of this social need has also grown. Anarchy has had few and far between opportunities to be expressed fully, because the other ideologies were marring the image of Anarchy. Their dominance has actually been the cause of the distortion and misinformation about any true system of Anarchy. I am being called to write about this poorly understood social system, and I hope I will be clear and portray a new image of Anarchy.

Further, I am done talking about Anarchy, because now we need it. Anarchy is simple enough that anyone can start living as an anarchist. Do not mistake a simple solution for an easy one though. To choose anarchy as a way of life, is to live alone. Even as a collective, we would be alone. Which is also a part of the true nature of Anarchy. Anarchy is an alternative to the common, it is not the norm. Thus, the expression of Anarchy is most important when the norm needs to change. Looking about me now, I am seeing that the way things are going now, we need to set up some alternative systems, and fast. Which is what I am doing now.

You may have questions, and I encourage you to ask those questions, and connect with me. A large part of my intention here is to expand my social influence. I am a social being, but I want to live as an anarchist, doing that alone is difficult, though I am now. I seek like minded people, I am seeking anarchists who are specializing in mental health, emotional healing and spiritual growth. If those are your talents, abilities and skills, please step forward and connect with me, check in and see if this alternative social system is for you.

I believe that a small group of us can live together in a large house. In this home, we serve the community with valuable knowledge about the mind, consciousness, intimacy, ego etc. Together we offer the community support groups, workshops, and all kinds of alternative healing practices for mind, heart and soul. These are highly valued in the city, and I believe that people will give back to the organization, the social system, or anarchist community to sustain these services.

The most difficult part of living in an anarchist society, is remembering that love, which comes from within, is what we all follow. There is no outer sovereign that we are submitting to, we are each united in our submission to a higher consciousness, we are naming Love. This is the foundation of Anarchy, to live under the banner of Love. It is difficult because it is new, it is change, it is the alternative, which we have been resisting our entire lives. Now I am articulating it, Love is the way, as a social system, as a community, and yes a society.

This is not a religion, because I have created a complete living environment that is separate from the current social system. Yes these communes have existed in many forms all around the world and across time. These alternative societies that live outside or under the existing system have had many unique expressions. Many of these in the past existed as stepping stones towards a new system, but then once they won some power, they were swept into fear again, and true change was blocked.

Given the times now, I feel there is some urgency again to create these alternative social systems. Not just mine either, but others, another easy system revolves around car care. There is a great deal of value there too. A community of like minded (skilled) people can live together in an environment that allows them to offer their services of car care to the public, all by donation and trade. People giving people what they need, and then supporting those services with cash and trade.

If this sounds good to you, and you want to learn how you can do this too, come to one of my workshops. I am opening my doors almost weekly to people of a like mind, who want to create change, not just talk about it. Praxis towards Anarchy, not this system now, but something new, and never really given the freedom to manifest. Here in Canada, Vancouver, and across our nation we can start showing what it looks like to live as anarchists. 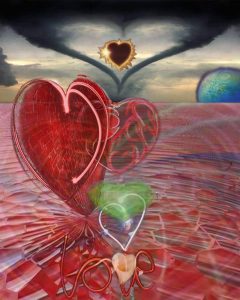 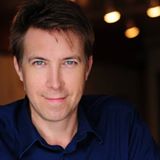 As an experienced counselor/therapist, it is my honor to assist you in exploring your core issues and move toward a healthy, fulfilling life.

"I'd love to hear from you. Contact me to schedule a free 15 minute consultation."

Websites for Therapists by TherapyTribe